IoT Devices and The World’s Population

We live in a time where having a machine to merely perform a basic task, for an instance brewing a coffee,  heating water is not enough. We want a smart solution which is user-friendly, intuitive and equipped with modern communication technologies e.g. Bluetooth, WiFi, NFC etc. We are surrounded by smart devices in home, office, train and city.These smart connected devices are a small part of Internet of Things. We have seen an exponential growth of connected devices in recent years and it is going to shoot up the sky in coming years. To put this into perspective , IoT Analytics estimated that there were 7 billion connected devices in 2017 and predicts, the number will rise to 22 billion by 2025. That will be almost 3 times the current world’s population. 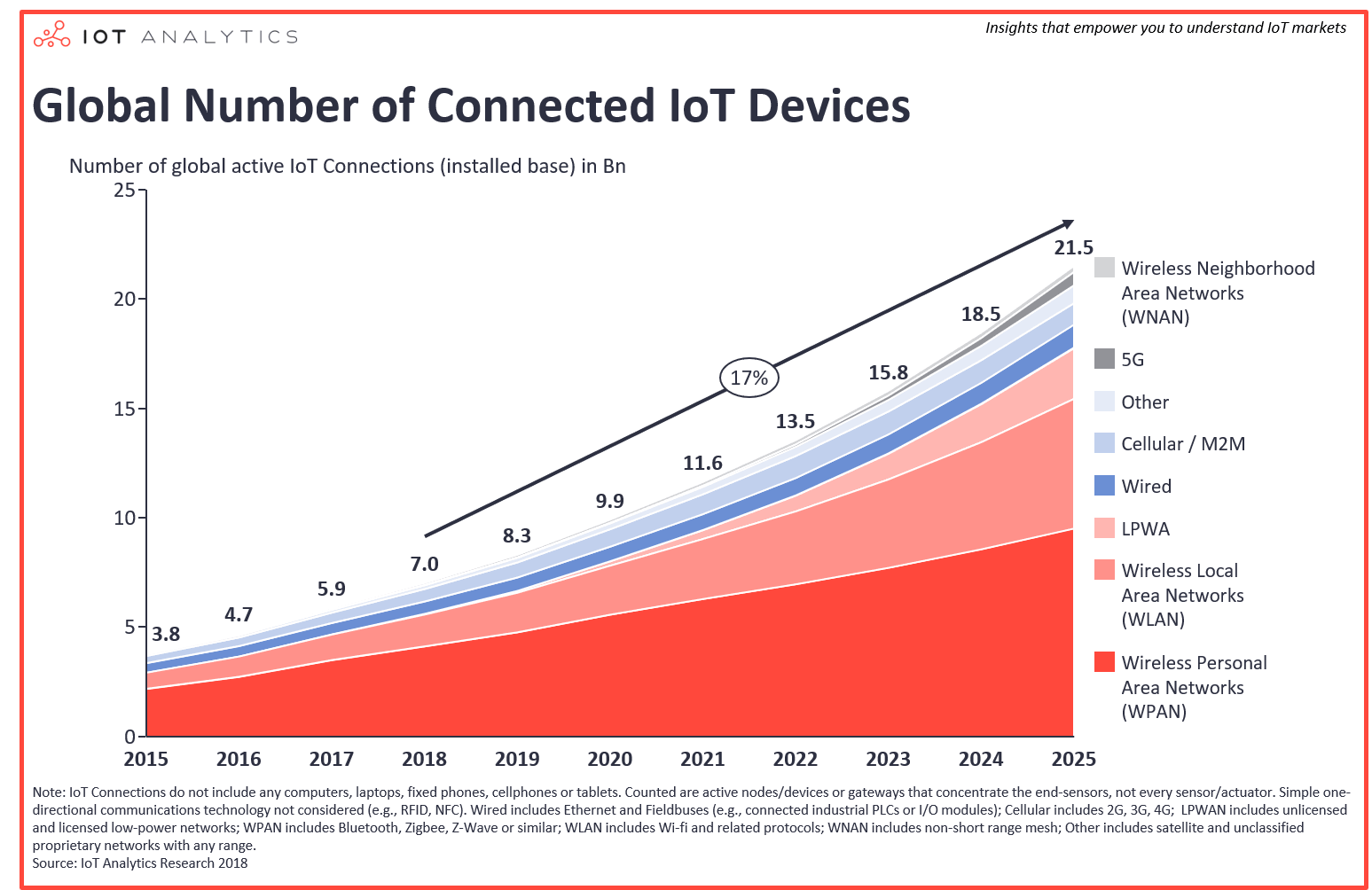 With the growth of IoT devices, security threats and attacks associated with them have also increased multifold. Most of the IoT devices are deployed in the market on the principle of set and forget. The IoT vendors and manufactures do not facilitate a secure and seamless firmware update mechanism for the connected devices. asvin provides a platform powered by Hyperledger Fabric DLT technology to distribute security patches and software updates for IoT devices.

Since the first demonstration, the prototype has contributed hugely in understanding of asvin platform and helped in gain immense  insights about the used technologies and their interaction with each other. It offered an opportunity to bring the idea of asvin to life. It has been among the top most performer in tech meetups, security conferences, pitch events, tech demos etc. over a year now and asvin has expanded its horizon since then. asvin has received awards and garnered support from tech reviewers from Financial Innovation Business Conference (FIBC) 2019 in Tokyo, Japan to COHORT 5 in Dubai, United Arab of Emirates. We have been able to leave our footprints in major the cities of Asia and Europe.

It is paramount to stress test any IoT platform for performance and asvin is not an exception. The performance of the platform has been a critical aspect for asvin since the inception. Having done with the prototyping phase the next logical step for asvin was to stress test its platform for performance, scalability and resilience. From prototyping, we got the confidence that what we drew on whiteboard one day works well today, but a question was lingering in front of us, ‘is asvin’s platform capable enough to operate efficiently in the midst of exponentially growing number of IoT devices?’. To validate the platform and clear all the doubts, we ran iterative experiments on asvin using Fed4FIRE+ testbeds. The experiments were conducted to evaluated and improve performance of asvin’s platform over a period of 3 months.

JFed is a computer application which provides user friendly interface to interact with remote testbeds hosted by Fed4FIRE. The resources available on multiple testbeds can be provisioned and managed by it efficiently.

The requested resources can be configured using Resource Specification(RSpec). These configurations mainly fall in 3 categories.